Things You Should Know About

Heating season is upon us and that brings seasonal danger from carbon monoxide poisoning.

Tasteless, colorless, odorless, carbon monoxide (CO) is produced by almost every fuel-burning appliance, including furnaces, water heaters, fireplaces, grills and gas space heaters. When the equipment is working right, very little CO escapes and what does gets vented harmlessly to the outside. When something goes wrong with the equipment or the venting, CO becomes one of America’s most deadly household hazards. 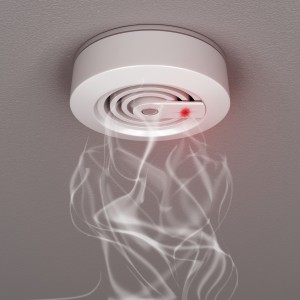 Here are some things every homeowner should know about CO and how to guard against it causing a tragedy. in your home.

BLOCK VENTILATION DUCTS. SWEEP CHIMNEYS AT LEAST ONCE A YEAR.

Rated Mister Sparky out of 4.9 reviews 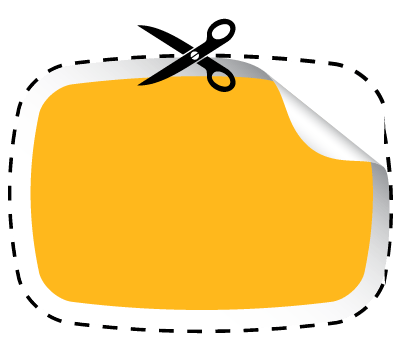 Pittsburgh's Best & Donnie Iris
Give Back to the Community